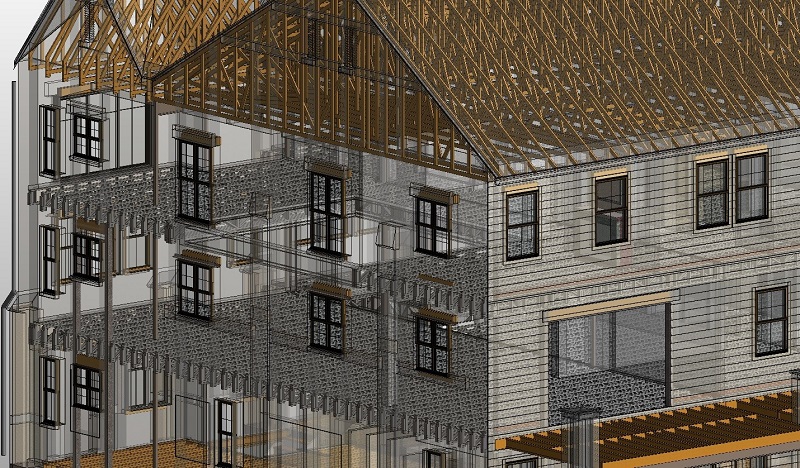 The “United Nations Climate Change Conference” held at Paris, in the year 2015 marked the beginning of what can be called as a global movement towards a greener planet. In solidarity with the movement, 174 countries signed the Paris climate agreement on earth day of 2016. Since then, the member countries are encouraging green construction practices in every construction projects happening in their country. According to a study conducted by IEC (International Energy Agency), the global power consumption in 2013 was 18.0 terawatt-hour (TWh) which is equivalent to 90 billion barrels of oil or 18 billion tons of coal per